The Catholic Foundation Welcomes Four New Trustees To Board

The Catholic Foundation Welcomes Four New Trustees To Board

Fernando Blanco, Dr. Mauricio Delgado, John Dziminski and Jeff Schiefelbein have been elected to The Catholic Foundation Board of Trustees and Aileen Pratt has been elected board chair, succeeding G. Marc Lyons who served as board chair the past two years. Pratt will serve a two-year term and the new trustees will serve a three-year term through 2023. 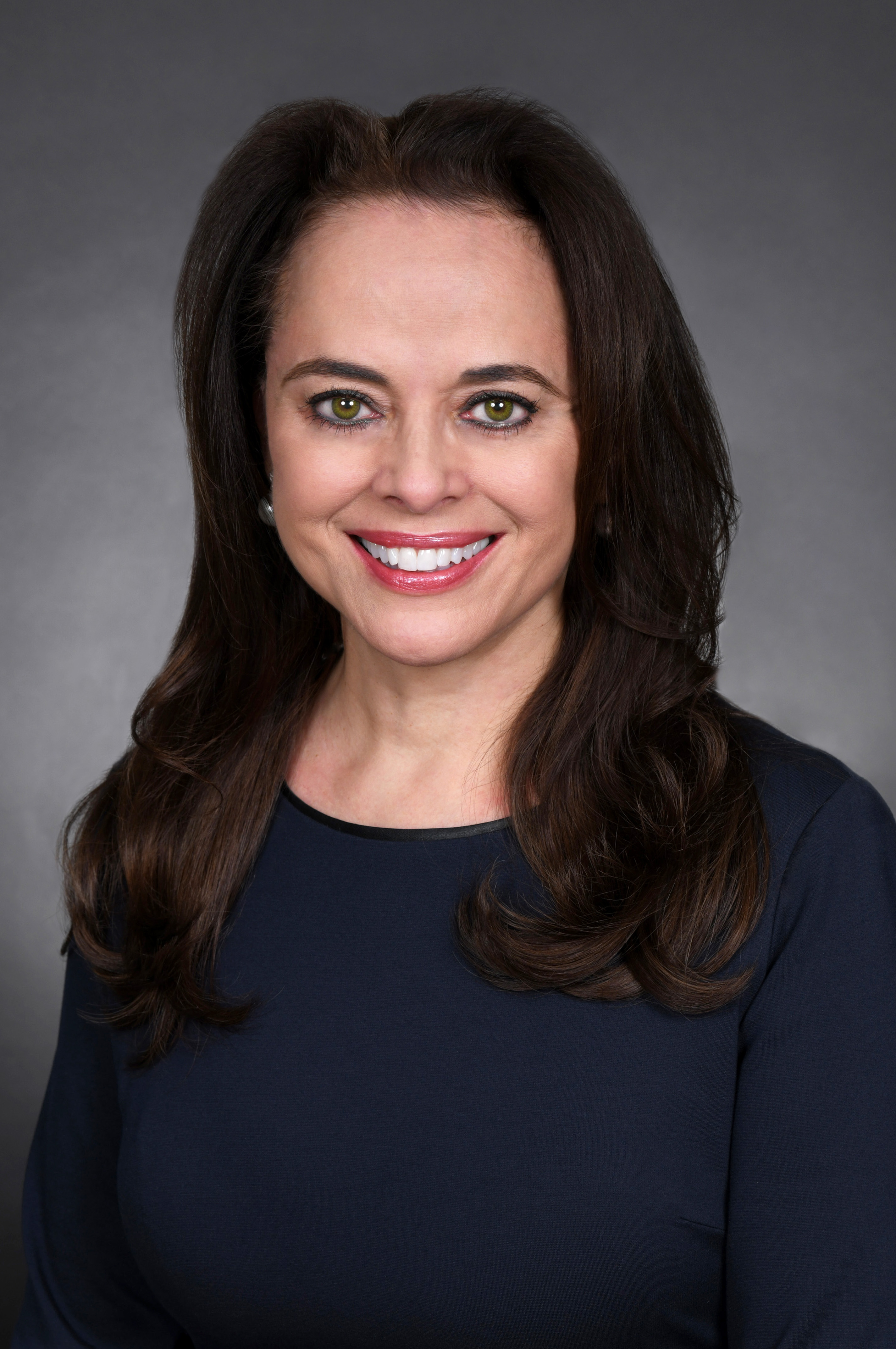 Fernando Blanco, vice president and chief information security officer of CHRISTUS Health, has been committed to health and service through both his career and his faith. CHRISTUS Health embraces Catholic health principles and includes 60 hospitals and 350 clinics in the United States and Latin America. In addition to serving the homeless, Fernando is a Knight of the Order of Malta and the Hospitaller for the Dallas area. He also serves as a Knight commander of the Vatican Order of the Holy Sepulchre and a spiritual director, guiding retreatants in the Spiritual Exercises of St. Ignatius. Fernando graduated cum laude from the University of the State of New York with a bachelor’s degree in computer science, and he earned his Master’s in Business Administration from Texas A&M University. Fernando, his wife Angela, and his son Gabriel attend Prince of Peace Catholic Church and reside in Plano. Gabriel is a student at Jesuit College Preparatory School of Dallas. 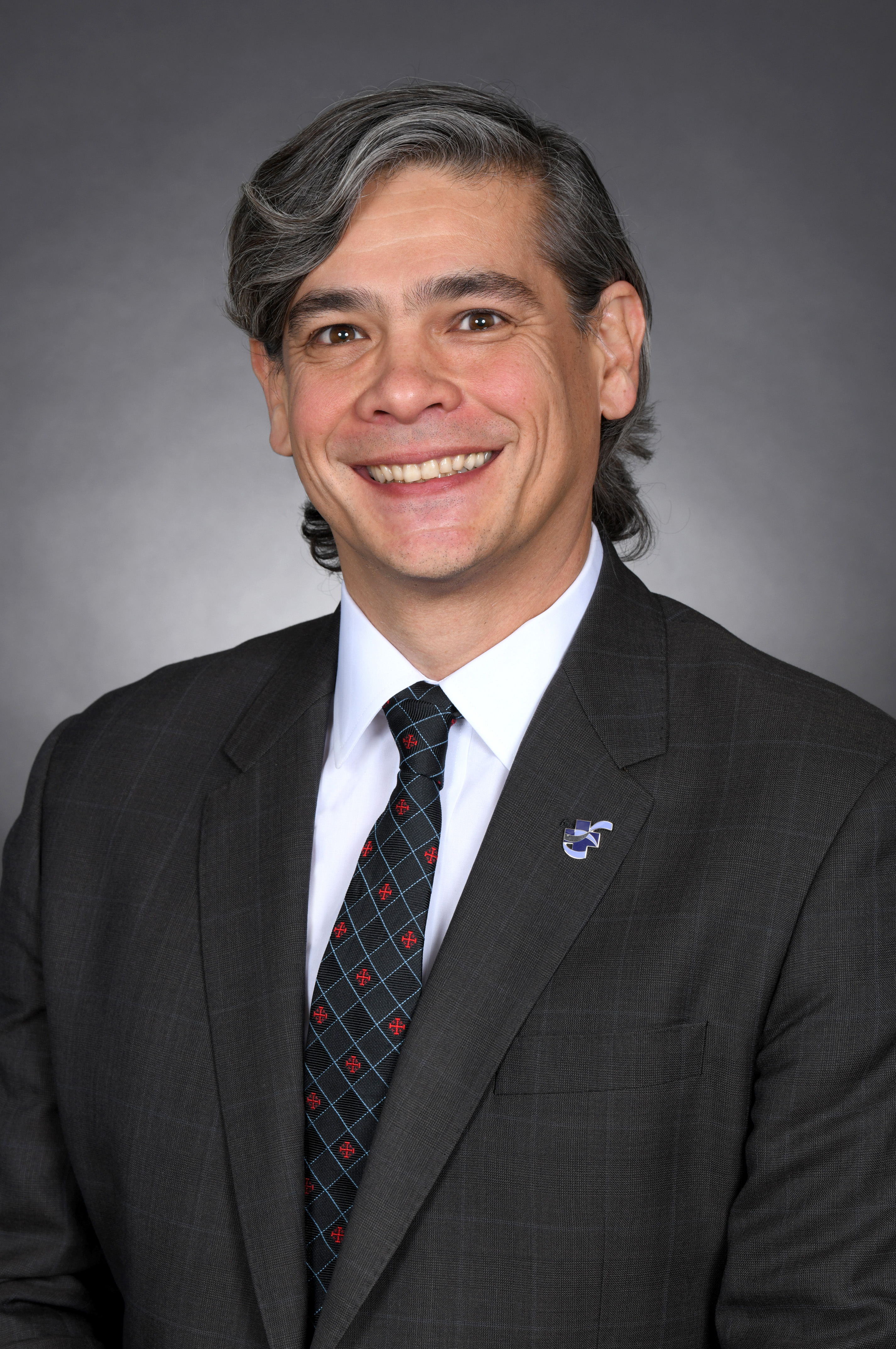 Dr. Mauricio Delgado is a professor at UT Southwestern Medical Center and retired pediatric neurologist who spent much of his career caring for children at Texas Scottish Rite Hospital. Dr. Delgado earned his medical degree at the University of Monterrey in Mexico and continued post-graduate studies at the Mexican Institute of Social Security and the University of Ottawa in Canada. Along with his medical expertise, Dr. Delgado has a heart for education and the Latino community. He established The Jethsuby Scholarship Fund of The Catholic Foundation to provide financial assistance to Latino families so their children can attend Catholic schools. His leadership has included serving as a trustee to Jesuit College Preparatory School of Dallas, Notre Dame School of Dallas board member and president of the Mary Immaculate Catholic School board. Dr. Delgado has also been a member of the University of Dallas Board of Councilors, the Diocesan school board of Dallas and the advisory board for Special Camps for Special Kids. Dr. Delgado and his family are parishioners at St. Monica Catholic Church. 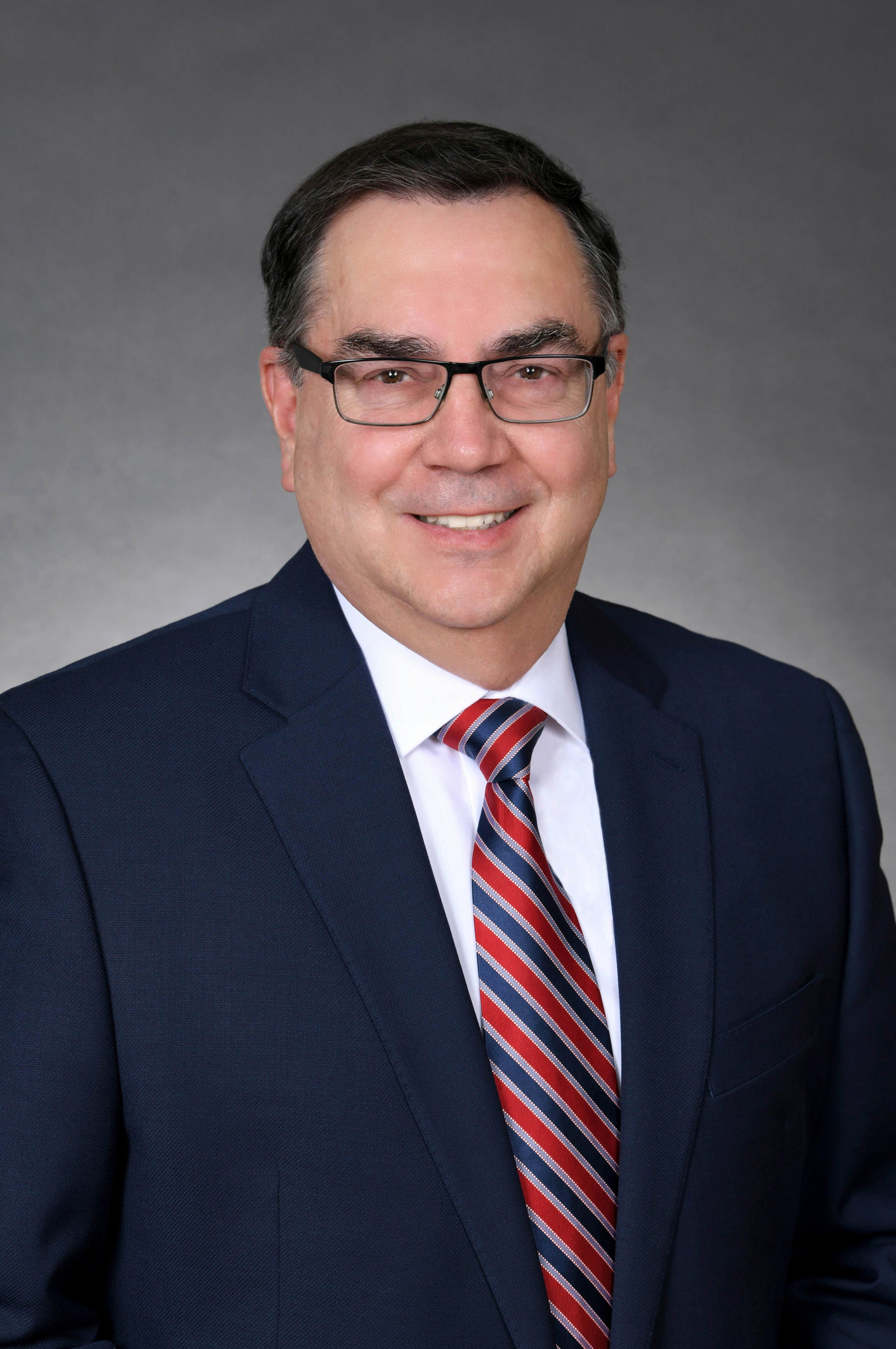 John Dziminski is the president and CEO of The Rosewood Corporation, the holding company of the Caroline Hunt Trust Estate, which owns and operates Rosewood Resources, Inc., Rosewood Property Company and Rosewood Private Investments. He also serves as president of the Rosewood Trust Company, LTA, and the family office Rosewood Management Corporation. In addition, he is president of Rosewood Ranches and MultiCam, Inc. and currently serves on the boards of RF Installations and MultiCam, Inc. Along with his business expertise and financial leadership, John brings a strong commitment to community service, having served as a past trustee of Catholic Charities Dallas and past chairman of the Ursuline Academy of Dallas Foundation Board. He is currently on the board of The Fairhill School. A University of Notre Dame graduate, John grew up in upstate New York and has lived in Texas for 40 years. John and his wife Katie reside in Dallas and are members at St. Monica Catholic Church. They have four children – Emma, Alex, Alec and Anna. 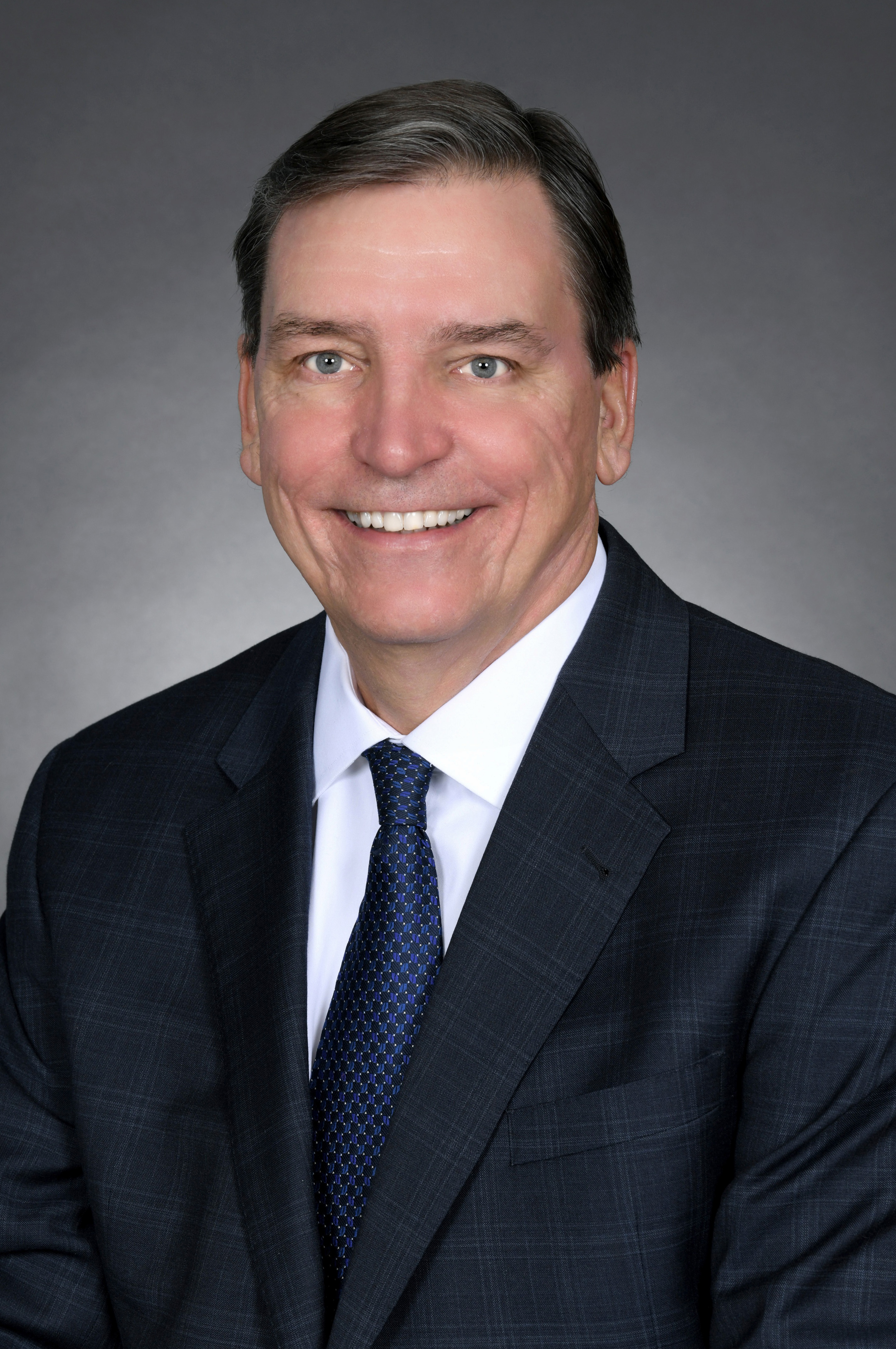 Jeff Schiefelbein is the chief cultural officer for 5, an energy advisory firm that sets the standards in the industry. As an innovative leader, he has extensive experience in sales, company start-ups, technology development, personal coaching, motivational speaking and strategic management. He earned a bachelor’s degree in business administration from Texas A&M University and has been nationally recognized for the creation and implementation of CARPOOL at his alma mater. He is the recipient of the national Daily Points of Light Award and the Texas Governor’s Volunteer Service Award. He serves as president of the board of trustees for The Highlands School. Jeff is a parishioner at St. Thomas Aquinas Catholic Church. 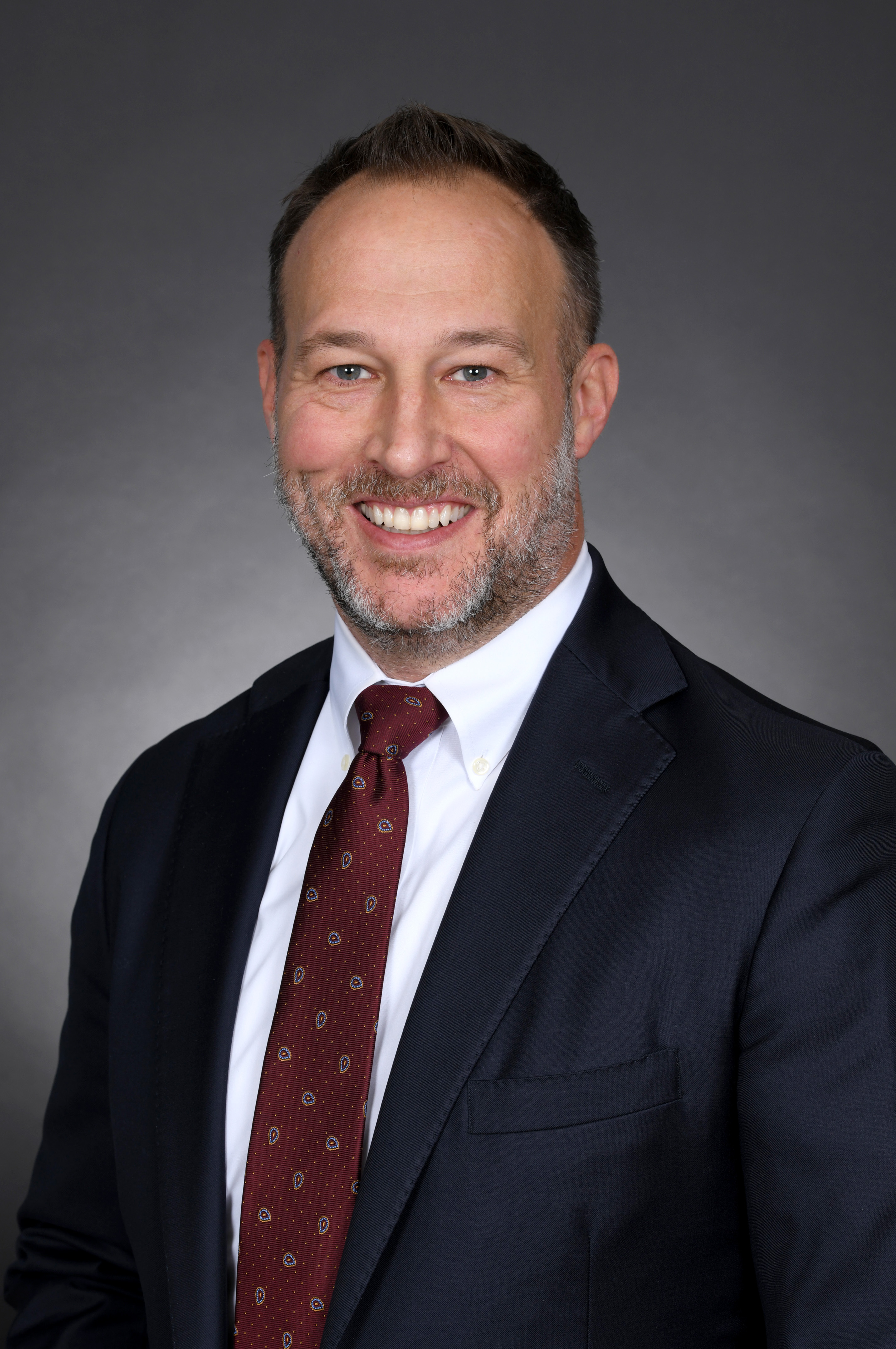 With the addition of four new trustees, The Catholic Foundation Board is comprised of 19 trustees. The 2021 Board of Trustees are listed below.